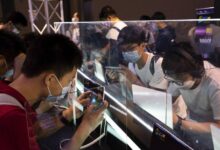 “I want to cry.” It’s the summer holidays, but Zhang Yuchen, 14, has to find a different hobby than his favorite video game. The giant Tencent, leader of the Chinese market,has indeed imposed a new restriction on its flagship title, the ultra-popular Honor of Kings, a hit in China with more than 100 million daily active users.

Under-18s can now play it for a maximum of two hours a day during the holidays and one hour during the school period. Beyond that, the game locks. And Chinese teens have something to worry about: the company announced Wednesday that it intends to extend the new rules… to its entire catalog of games.

Some children may spend their days taped to their screen. A phenomenon long criticized in China for its negative consequences: low vision, impact on school results, lack of physical activity, or risk of addiction.

A sector under pressure
The regulations already prohibited minors from playing online between 10pm and 8am. But in early August, an article in an official business daily, which singled out Tencent in particular, considered that video games had become “a mental opium”. The sector began to fear a new turn of the screw.

Stock market investors have offloaded shares of the giants of the sector (Tencent, NetEase, Bilibili…), causing prices to plunge. Under pressure, Tencent, which was already imposing gambling time limitations and facial recognition to prevent under-18s from playing at night, further tightened the rules.

Was the panicked reaction of the markets to the official press article justified? “Stock market investors reacted excessively and it packed the media machine,” says Ether Yin, an analyst at Trivium China. “The government has wanted to prevent children from becoming addicted to gambling since 2018,” he notes, pointing out that this trend is not really new. According to him, other video game companies are also expected to release their own restrictions in the coming weeks.

For many young people, it goes too far. “I’m on vacation. I have nothing else to do and I only have the right to play for a very small time,” plague Li, 17, who did not wish to give his full name. The girl considers the measure “distressing”, believing that teenagers of her age, almost of age and therefore more responsible, can limit their playing time on their own. 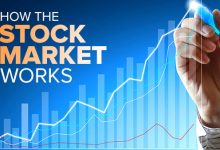 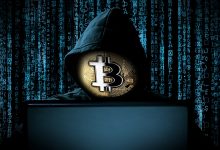 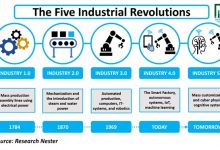