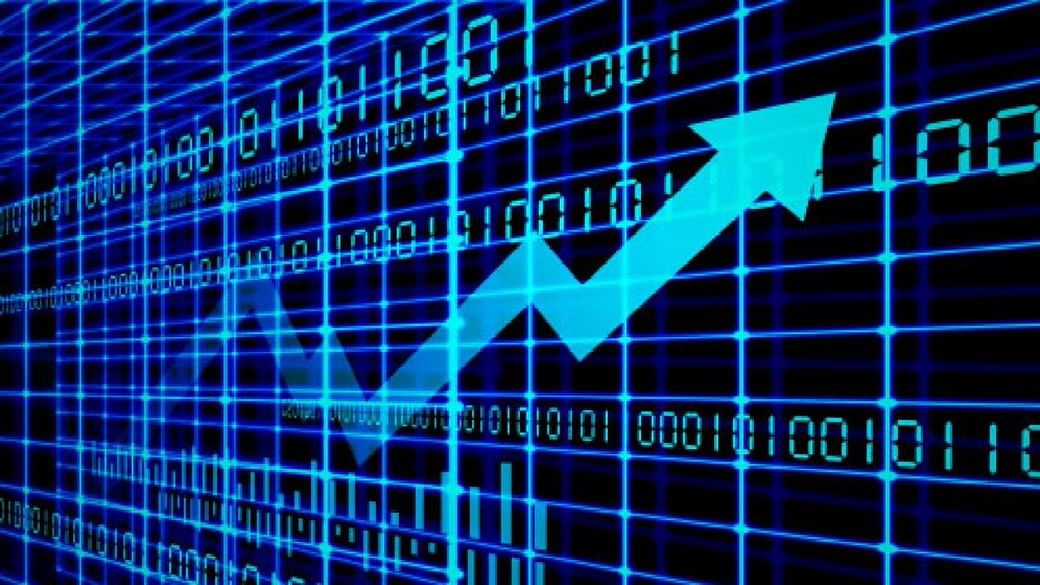 After SEBI spearheaded the opening of the country’s markets to algorithmic trading, it led to Direct Market Access or DMA. It permitted brokers to introduce their infrastructure and resources to non-retail consumers and customers.

The importance of algorithmic trading

Experts expect that it would help market control and surveillance.

Even if you’re yet to use algorithmic trading but are active in the market, it’s imperative to know how other investors use it. A persistent concern with algos and HFT is that if the program has a bug, many investors can suffer losses. Don’t forget the Muhurat trading climax in 2010, where chunks of the BSE derivative section had a hellish upsurge.

People attributed this incident to a glitch in the algorithm of one Delhi share broker. There’s no denying that typos and trade errors can lead to stock prices running riot, leading to piggybacking of algo trades.

Do remember that the success of your algo trading plans depend on your execution speed. It invariably depends on the connection bandwidth and the distance the various data segments are traveling.

Revealed the Secrets to Make More Sales with Kraft Boxes

5 Things To Know Before Investing In Fixed Deposits