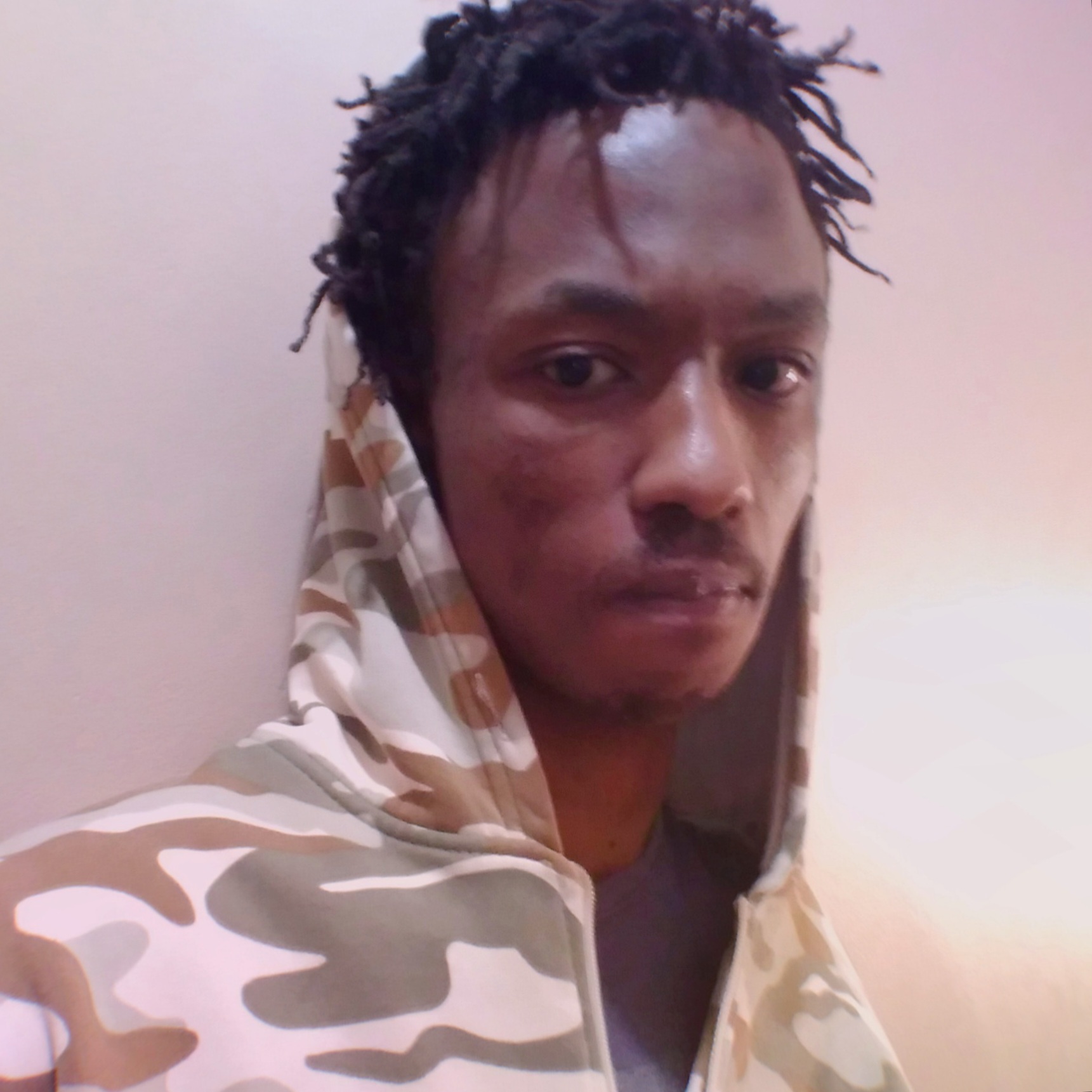 Philasande Musawenkosi Ntombela popularly known as Jaey Price says he is working on a project that he might release, he also revealed that it has several different producers. He also added that it might be released in the year 2022 if it is finished by the time. Jaey Price has been in the music industry for quite some time now and is not a newbie or in any way a newcomer, his first single that is titled “Exalt” has gained more than one thousand streams. The 23 year old artist Jaey Price has been collaborating with other music artists in South Africa and producers as well, and is currently gaining a lot of exposure in the country. He says “I actually spend most of my time doing music, putting effort into it and really trying the hardest I can to like get my name out there no matter what”. He started doing music at an early age, recording his own songs. Jaey Price is a young famous South African hip hop/trap music & pop music recording artist from Durban, KwaZulu-Natal. Musical artist Philasande Musawenkosi Ntombela was born on September 9, 1997. In his early life he used to do animating which he learned at a younger age. Price loves hip hop music genre. He is a talented singer and has been active since 2018. In 2019 he released his first single “Exalt” at the age of 22 in October. His first EP which is titled “18” was released on May 1, 2020 and the most popular track in it is “Wateva”, which Junior X produced the beat for. His 2021 EP is titled “The Girl I Met”. On July 20 in 2021 he put out his 2nd single that is titled “Ntombazan” which he says is about this beautiful girl that he is seeing and that he had her in mind when the song was being written, Jaey Price went on saying that she is the most amazing woman in his life. The first single that he released in the year 2021 is “That Okay!”. The artist is a fan of pop music and loves hip hop more than pop music. His first single is “Exalt”. Jaey Price’s favorite actress is Halle Berry and his favorite superhero is Kickass. He says favorite color is purple and favorite film is Deadpool.

Nail Care Products That Actually Do What They Say 

How to Throw a Balloon Themed Birthday Party 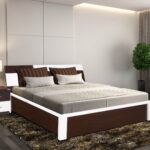 Why Should One Look For Good Mattress Distributors In Noida?
Next Article 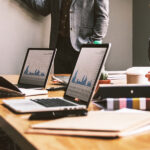 What Are The Business Advantages Of Depending Upon The E Lea